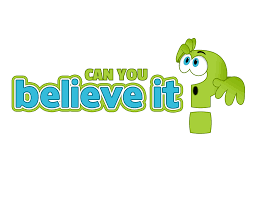 Be calm in arguing, for fierceness makes error a fault and truth discourtesy. —George Herbert

Thunder is good, thunder is impressive; but it is lightning that does the work.–Mark Twain

I’m all in favor of serious discussion that’s based on facts from reliable sources. Allusions, anecdotes, and sound bites? Not so much.–constituent comment on Tom Reed’s facebook page 12/11/18

Silly arguments in favor of a Southern border wall seen or heard on facebook:

Tom Reed’s view, that there is little substance to current political debates, which are no more than “political theater,” is fishy. Will we agree to spend billions based on political theater? If we do, it won’t be the first time.

Theater, along with other arts and sciences, might help guide us if is honest theater, more than allusions, anecdotes, and sound bites.

* Contributor at NewNY23rd.com where we discuss the politics, economics, and events of the New New York 23rd Congressional District (Allegany, Cattaraugus, Chautauqua, Chemung, (Eastern) Ontario, Schuyler, Seneca, Steuben,Tioga, Tompkins, and Yates Counties) Please visit and comment on whatever strikes your fancy.
View all posts by whungerford →
This entry was posted in 2018, Campaign Finances, Campaigning, Trump. Bookmark the permalink.