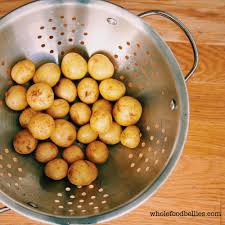 I met a man in Japan, a native speaker of Japanese, who claimed to speak both English and German equally well. In fact he spoke both languages in the same way; he said he could see no important difference between them.

That’s my view of the Democratic candidates who wish to represent NY-23 in Congress. I believe any of them would serve us well; I see no important difference between them. I may have a preference, I’m undecided at present, but I will gladly support the winner whichever one that might be.

In my opinion, it is important to work for the candidate of your choice and to vote your choice in the June 26th primary. I hope that the victor will be the one most able to challenge Tom Reed. To that end, I would like to see the candidates concentrate on how their views differ from Tom Reed’s and how they would serve us better than Tom Reed, rather than disputing fine points with each other.

* Contributor at NewNY23rd.com where we discuss the politics, economics, and events of the New New York 23rd Congressional District (Allegany, Cattaraugus, Chautauqua, Chemung, (Eastern) Ontario, Schuyler, Seneca, Steuben,Tioga, Tompkins, and Yates Counties) Please visit and comment on whatever strikes your fancy.
View all posts by whungerford →
This entry was posted in 2018, Reed's Views and tagged Democratic Primary, June 26th primary. Bookmark the permalink.