There are/will be many rallys schedule to react to  the White Supremacy activity in Charlottesville, Virginia. The rallies I have heard about request the signs to be positive and not aimed at particular politicians or parties. Here are some ideas for Peace Signs that could be used at local rallys.

Feel free to add other slogan you like in the comments. 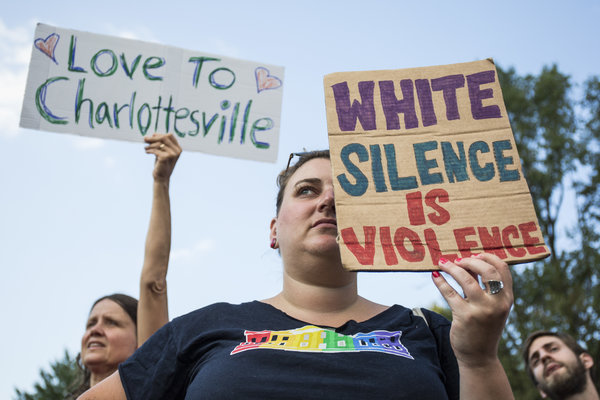 Demonstrators hold signs outside of the White House on August 13, 2017 in Washington, DC, during a vigil in response to the death of a counter-protestor in the August 12th “Unite the Right” in Charlottesville, Virginia.
A woman died and 19 people were injured in the city of Charlottesville when a car plowed into a crowd of people after a rally by Ku Klux Klan members and other white nationalists turned violent. / AFP PHOTO / ZACH GIBSON (Photo credit should read ZACH GIBSON/AFP/Getty Images) 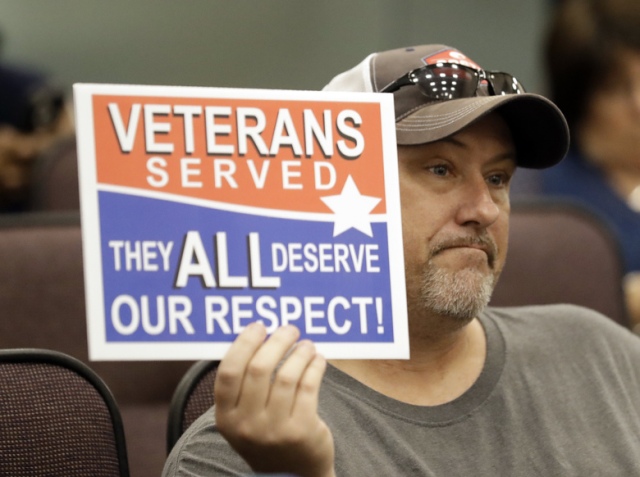 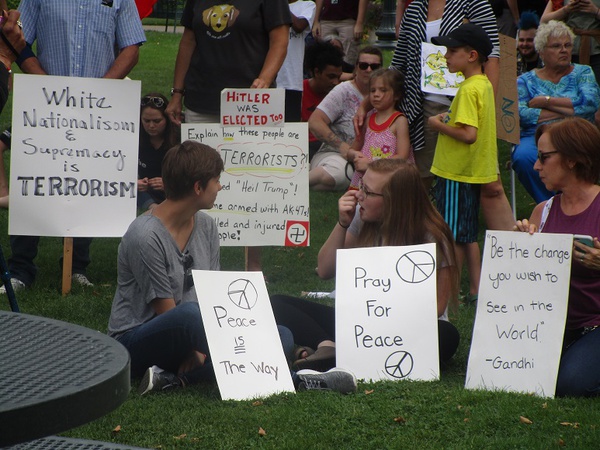 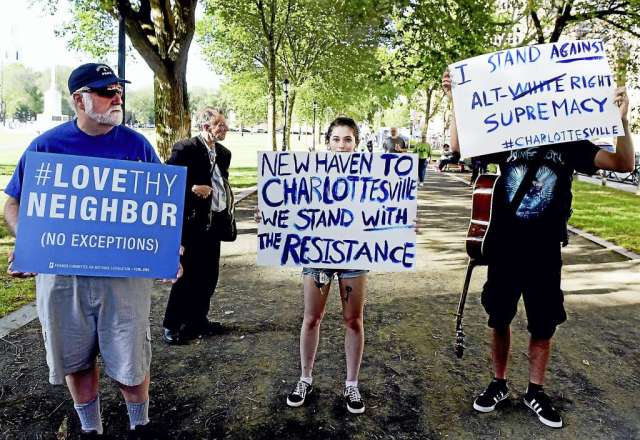 CHICAGO, IL – AUGUST 13: People gather downtown protest the alt-right movement and to mourn the victims of yesterdays rally in Charlottesville, Virginia on August 13, 2017 in Chicago, Illinois. One person was killed and 19 others were injured in Charlottesville when a car plowed into a group of activists who were preparing to march in opposition to a nearby white nationalists rally. Two police officers were also killed when a helicopter they were using to monitor the rally crashed. (Photo by Scott Olson/Getty Images) 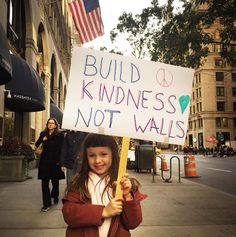 Retired Teacher, political science geek, village trustee. I lean a little left, but like a good political discussion. My blog, the New NY 23rd (http://newny23rd) is about discussing the issues facing the people of our new congressional district. Let's hear all sides of the issues, not just what the candidates want us to hear.
View all posts by pystew →
This entry was posted in Racism and tagged anti-hate slogans, anti-White Supremacy signs, Charlottesville, peace demonstrations. Bookmark the permalink.