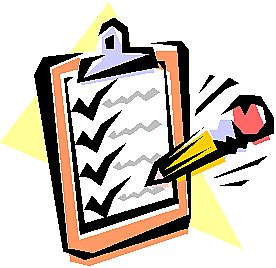 On Tuesday the House considered H.R. 2581, the Verify First Act. This legislation amends the Affordable Care Act as well as the American Health Care Act, making it harder for people who qualify for health insurance tax credits to receive them. AHCA hasn’t even passed the Senate, let alone become law. H.R. 2581 requires that a Social Security Number be provided by applicants so officials can first verify they are eligible to receive the tax credits. Current law requires applicants to submit either a Social Security number or an individual taxpayer identification number. This legislation lengthens the process and increases barriers to obtaining the tax credit for people who are eligible to receive them. H.R. 2581 passed on a mostly party line vote. Rep. Reed voted AYE.

The Cloward-Piven proposal was to fight poverty by encouraging people to apply for the benefits to which they were entitled. The GOP strategy is to make it as hard as possible to obtain benefits.

* Contributor at NewNY23rd.com where we discuss the politics, economics, and events of the New New York 23rd Congressional District (Allegany, Cattaraugus, Chautauqua, Chemung, (Eastern) Ontario, Schuyler, Seneca, Steuben,Tioga, Tompkins, and Yates Counties) Please visit and comment on whatever strikes your fancy.
View all posts by whungerford →
This entry was posted in Congress, Health Care, Political and tagged Cloward-Piven, Poverty. Bookmark the permalink.