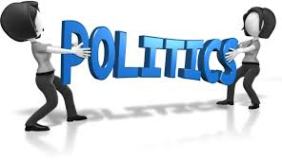 Trump on Being President: “I Thought It Would Be Easier”–New York Times

“The man’s tongue is fit to frighten the French.”-―Robert Louis Stevenson

Politics is hard and hard to understand; here are some things to consider:

In politics, ignorance may be an asset; contradictions and absurdities don’t matter.

* Contributor at NewNY23rd.com where we discuss the politics, economics, and events of the New New York 23rd Congressional District (Allegany, Cattaraugus, Chautauqua, Chemung, (Eastern) Ontario, Schuyler, Seneca, Steuben,Tioga, Tompkins, and Yates Counties) Please visit and comment on whatever strikes your fancy.
View all posts by whungerford →
This entry was posted in Constituents, Political, Reed's Views, Trump. Bookmark the permalink.